Vic Plume was hatched in Melbourne, Australia. At age fourteen, he began his apprenticeship as an alcoholic, graduating with flying colours the very next day. By age seventeen, Vic was working full-time, and when he wasn’t working or sleeping, he was drinking. At nineteen years, Vic worked his way around Australia.

After ten years of various labouring jobs, he decided to give stand-up comedy a go. After two years, he’d performed stand-up on Australian national TV’s “Tonight Live”, eventually going on to write and perform stand-up and his comedy characters for radio, stage, and TV – most notably, television’s “Totally Full Frontal”.

After a lifetime of self-abuse,  Vic gave up his full-time obsession with alcohol and set his sights on producing an audio-book. When he told his grandfather he intended to produce an audio-book, his grandad suggested, “Write what you know about.” Hence, the astronomically alcoholic private detective, Bo Hogart, was born. Now your hear-holes can enjoy the music-laden adventures of Bo Hogart  for free – below – as well as Vic’s comedy podcasts. Enjoy !

Vic Plume is writing and recording his original songs, as well as producing his podcast.

He lives on the Mid North Coast of New South Wales and is enjoying the hot Summers and sunny Winters. 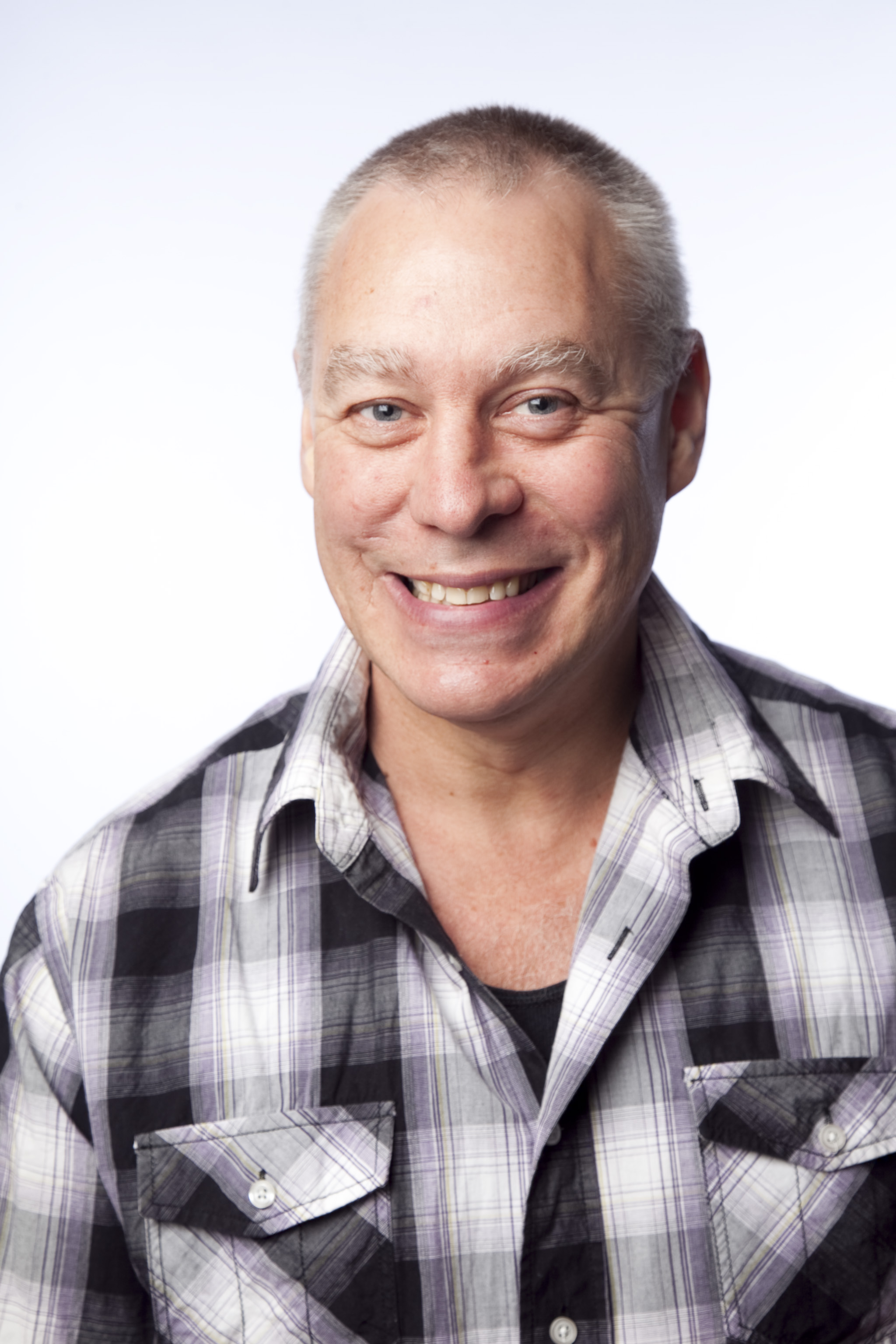 Need to get in touch ?